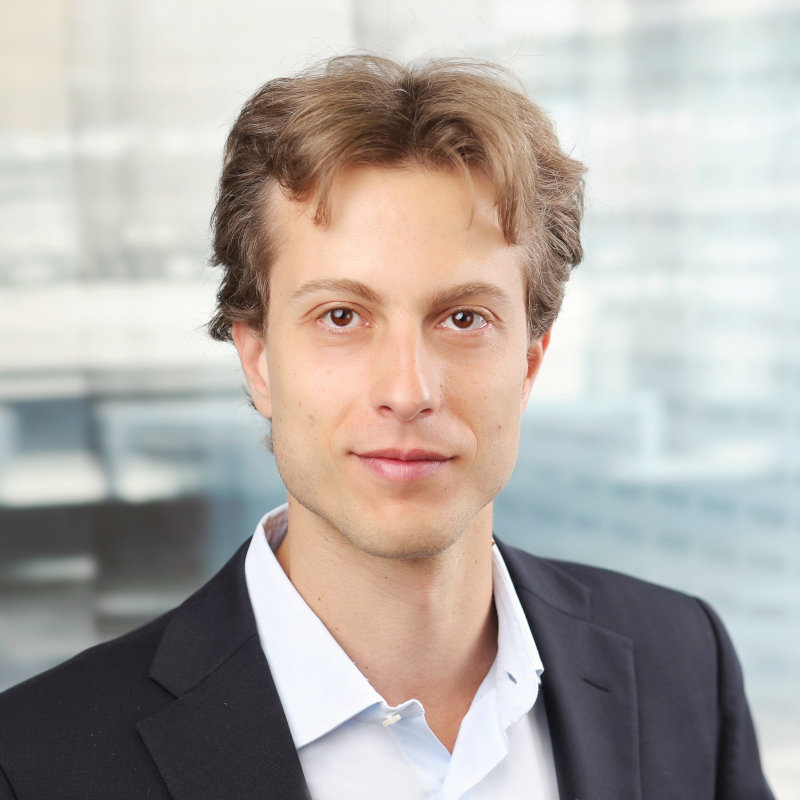 I’m a (tenured) Associate Professor at the University of St.Gallen from September 2020. Before, I have been an assistant professor at TU Darmstadt, where I led the Reactive Software Systems group.