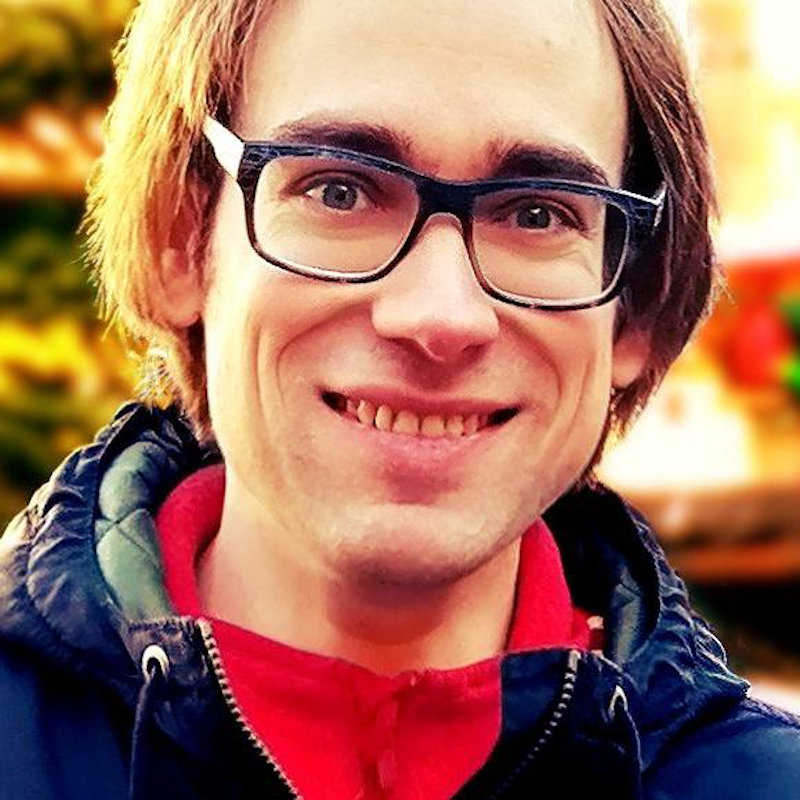 My current research focuses on the design of languages for distributed systems with a wide range of software architectures – e.g., peer-to-peer, cloud, edge, serverless, IoT – regarding areas such as sound programming models for the interaction between components, their composition, privacy protection issues, type systems for reasoning about the placement of data and computation.

Within the MAKI project, I worked on complex event processing (CEP) and multitier languages for developing modular distributed applications. I’m the main developer of the ScalaLoci multitier programming language.

I served in the program committee of ProWeb 2020 (Workshop on Programming Technology for the Future Web) at ‹Programming› ’20.